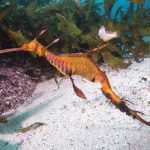 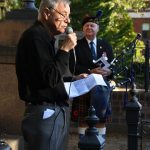 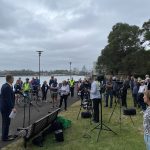 The Glebe Society has for many years called for the restoration and repair of the now-disused Glebe Island Bridge for use as a pedestrian walkway and cycleway. The Society organised a meeting at the Pyrmont end of the Bridge on Thursday 3 December, the 25th anniversary of the decommissioning of the Bridge and its replacement by the Anzac Bridge. 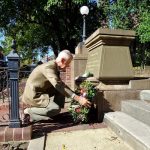 Anzac Day is commemorated as an inclusive event, with people of all cultural backgrounds and ages encouraged to attend ceremonies to reflect on the momentous history of that fateful morning on the Gallipoli Peninsula 105 years ago. Not so in 2020 however, with the social restrictions imposed as a consequence of the COVID-19 pandemic being […] 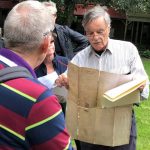 It’s been a busy time for local historian Max Solling this year. His very popular Festival walks were sold out, with the demand for more resulting in a further Glebe walk on Saturday 12 October 2019. Max entertained a group of 27 walkers with his in-depth knowledge of our local history coupled with his ability […] 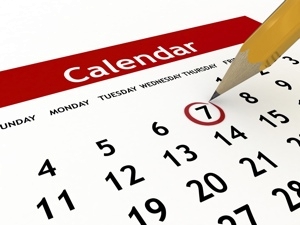 The Festival took place at the Harold Park Community Hall, in the Tramsheds Forest Lodge from 23 – 30 June.
Over 2,500 people attended the Exhibition and 1,100 people attended events.
Resounding energy and pride were openly expressed by locals about living in such a wonderful and cohesive community. 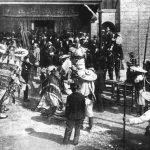 In February, the Year of the Pig was welcomed in with Lunar New Year including in Glebe. For decades, Glebe’s Sze Yup Temple was a site for celebrations. 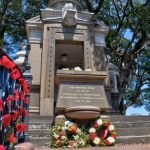 The British imperial dead numbered over a million, and sending the bodies home was logistically impossible. Brooke immortalised himself in his own poignant verse in The Soldier. 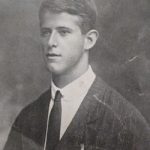 A reading of one of the many letters written by World War One serviceman no. 3698 James Blackwood to his aunt Agnes living in Glebe in Stewart Street. 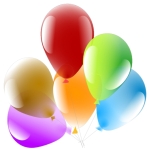 The Tramsheds War Memorial is returning to its original location at the Tramsheds. It will be re-dedicated on Thursday 8 November 2018 at 11am. 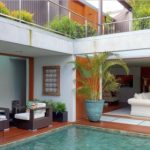 ‘Our House’ on Sunday 21 Oct 2018 was a perfect opportunity to welcome four new members and to see many hidden treasures of contemporary Glebe in the Lyndhurst Estate. 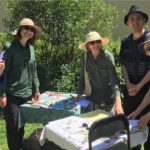 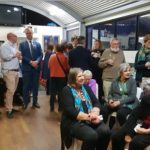 On the evening of 12 October some 70 hardy souls braved the unseasonable weather to gather in support of Centipede at Glebe Public School at the Sunset Soirée. 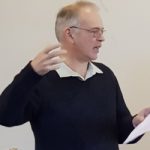 On the Public Interest
Posted on 30th September 2018 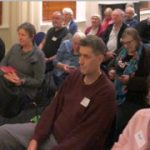 Around 23 Glebe Society members came to Benledi House on the evening of Tuesday 29 May for the Society’s event, ‘Get more out of your smartphone 102’.