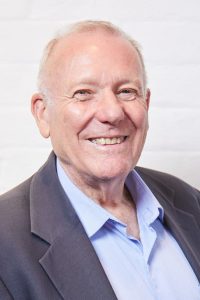 It gives me great pleasure to present the President’s Report for the Society’s 53rd year.

Glebe’s well-defined physical boundaries, unusually intact and layered urban fabric, remarkable history, topography and demography make it a unique suburb. Perhaps the most important quality of all is Glebe’s residents’ love of place and sense of identity. The Society has been working to nurture Glebe’s special magic for over 50 years. Our three pillars, community, environment and heritage, remain as relevant as ever. The fact that our membership grew by 10% to 449 shows we continue to engage the people of Glebe.

Productive people don’t linger over what they have done but are busy with the current project and thinking about the next one. The Society is like that, but it is useful to mention some of our achievements. In the last year:

Key challenges are set out below.