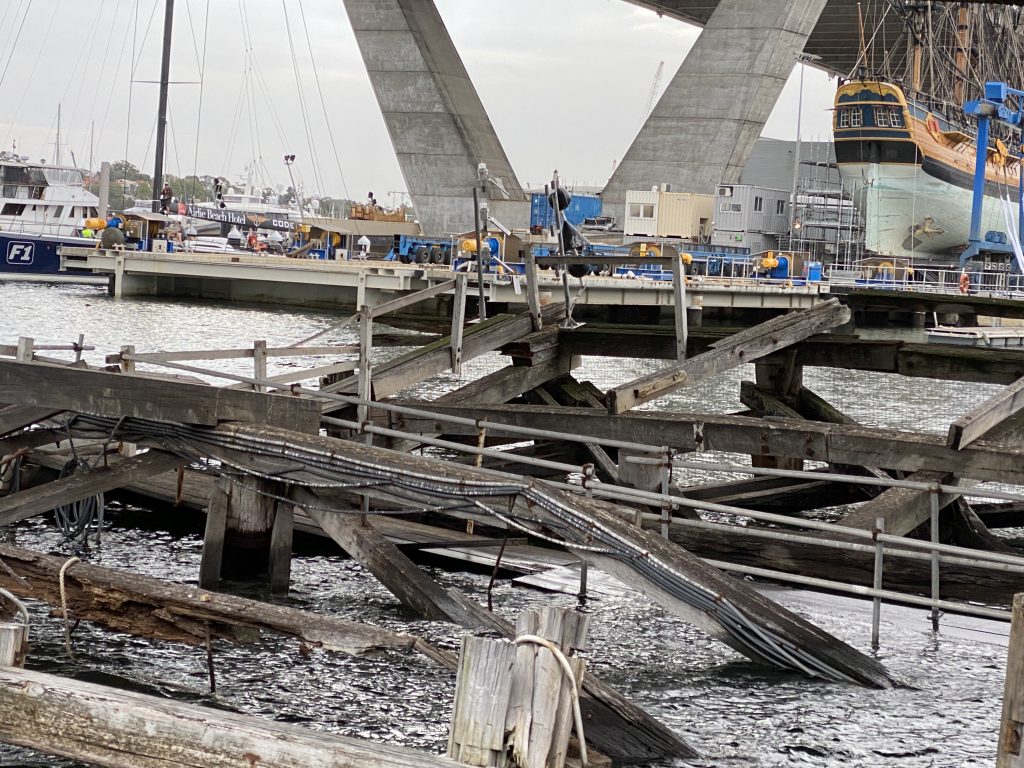 The short answer is that the bridge has continued to deteriorate to the point where unless serious action is taken it is likely that much of the wooden trusses are likely to fall into the water. The iron structure is also showing signs of rust and deterioration. The pictures show some of the outward signs of deterioration.

After we raised our concerns last December there was support from many people and groups in the community and from City of Sydney Council, Mayor Darcy Byrne from Inner West Council and our local member Jamie Parker for its restoration. In response to correspondence with Transport NSW about the future of Glebe Island Bridge and the proposal that it be used as part of a pedestrian way / cycleway linking Rozelle and Pyrmont we received a reply from Transport for NSW’s, Active Transport Lead for Greater Sydney, James Dobinson stating, ‘Transport for NSW is investigating options for the long-term management of the Glebe Island Bridge. Options will aim to improve the condition of the Bridge, its heritage and reduce maritime safety concerns’.

The letter went on to state that Transport NSW were investigating a restored Glebe Island Bridge being part of a pedestrian/ cycleway link from the Sydney Opera House to the Parramatta River. 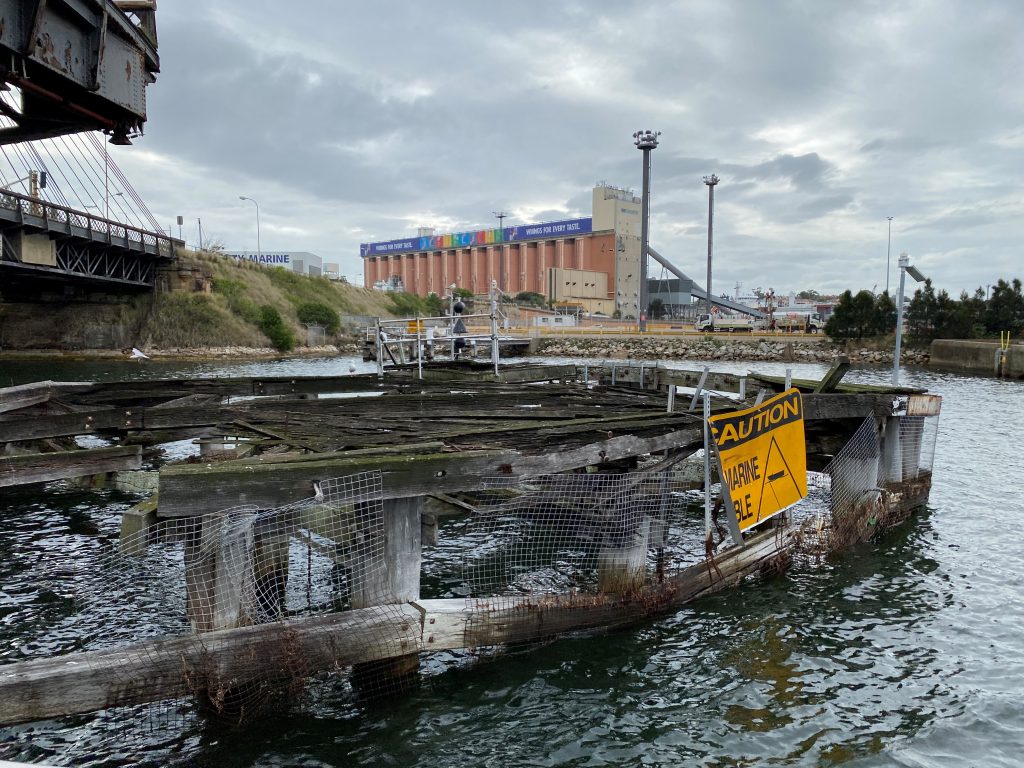 A further conversation with Transport NSW earlier this year advised the writer that they were investigating options for restoration of the Bridge, consulting with all stakeholders and that a proposal would be released by the end of this year. This has yet to happen. 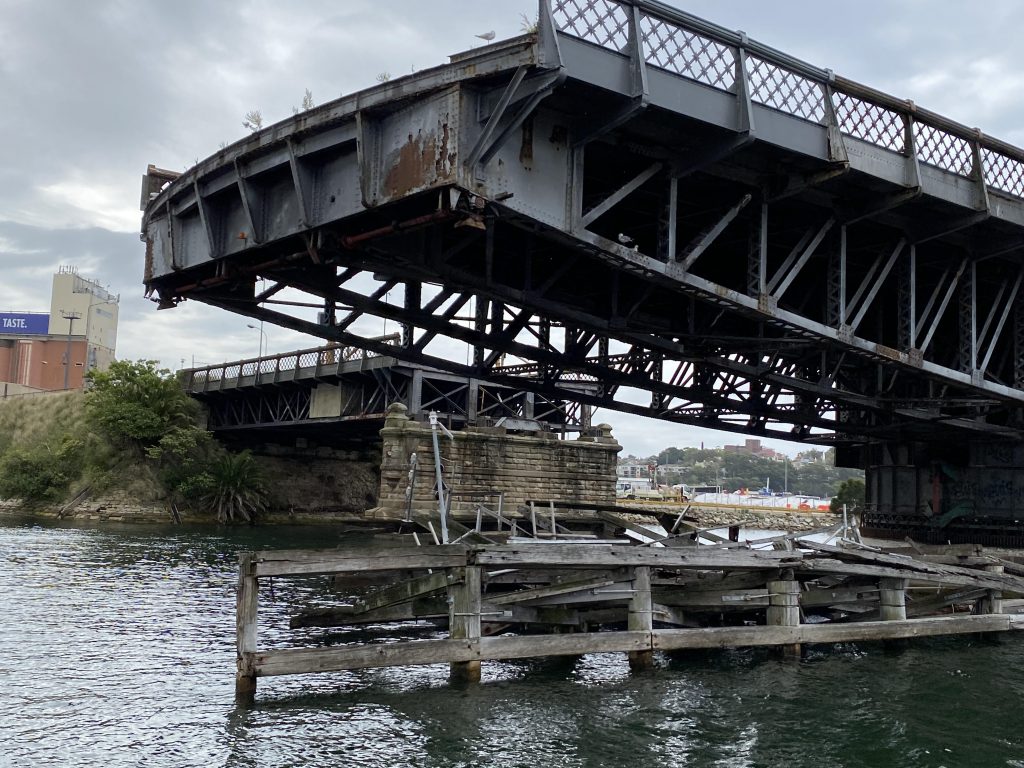 We need to continue to lobby for the restoration of the Glebe Island Bridge before it deteriorates to be too expensive to restore. The last two years of COVID has shown the need for open space and places for the community to walk and cycle which are attractive. Restoring the Glebe Island Bridge to be part of a foreshore walk is a no brainer and shouldn’t have to wait until 2040 when the development of Blackwattle Bay and White Bay (Bays West Precinct) are built. 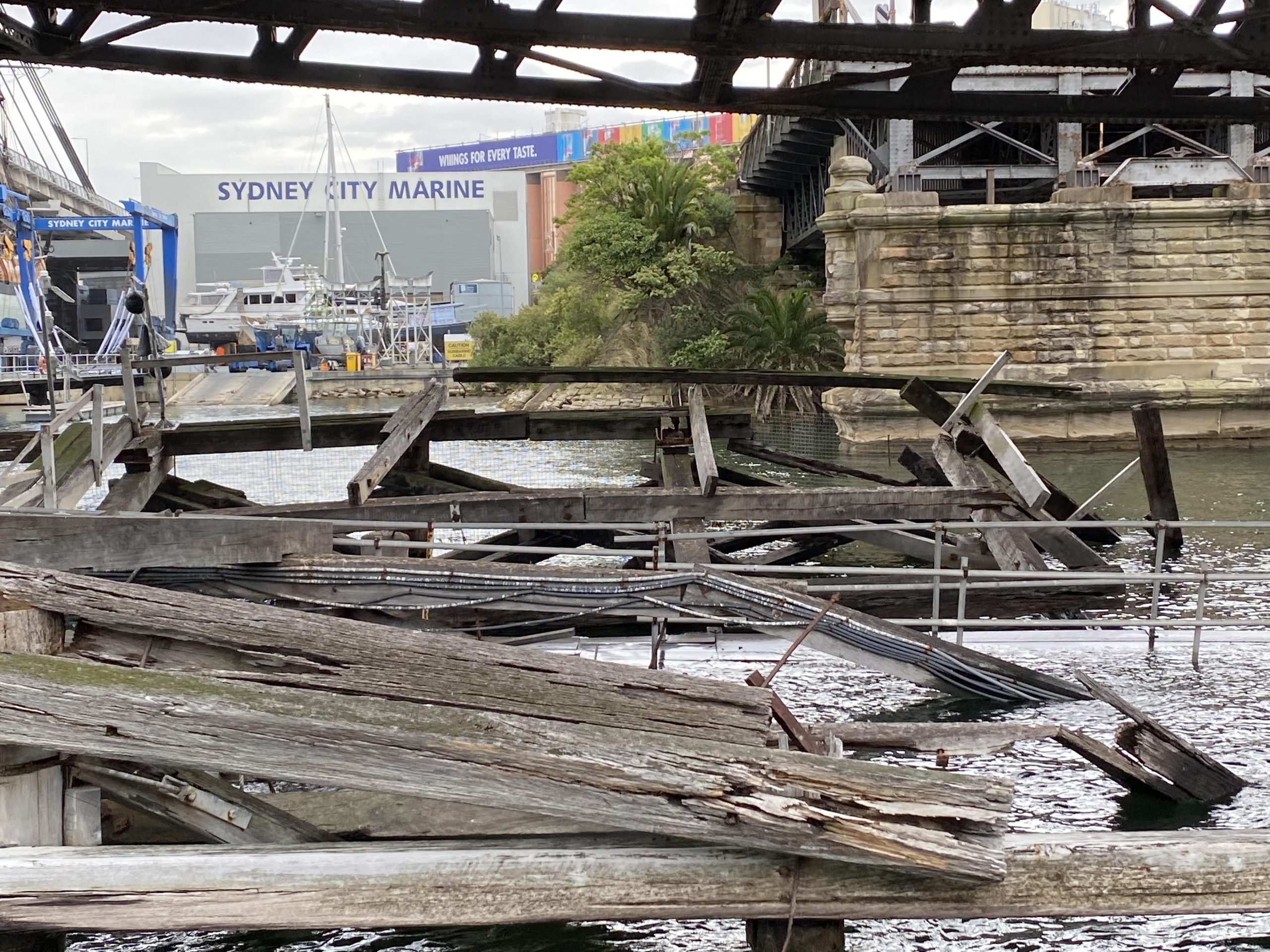 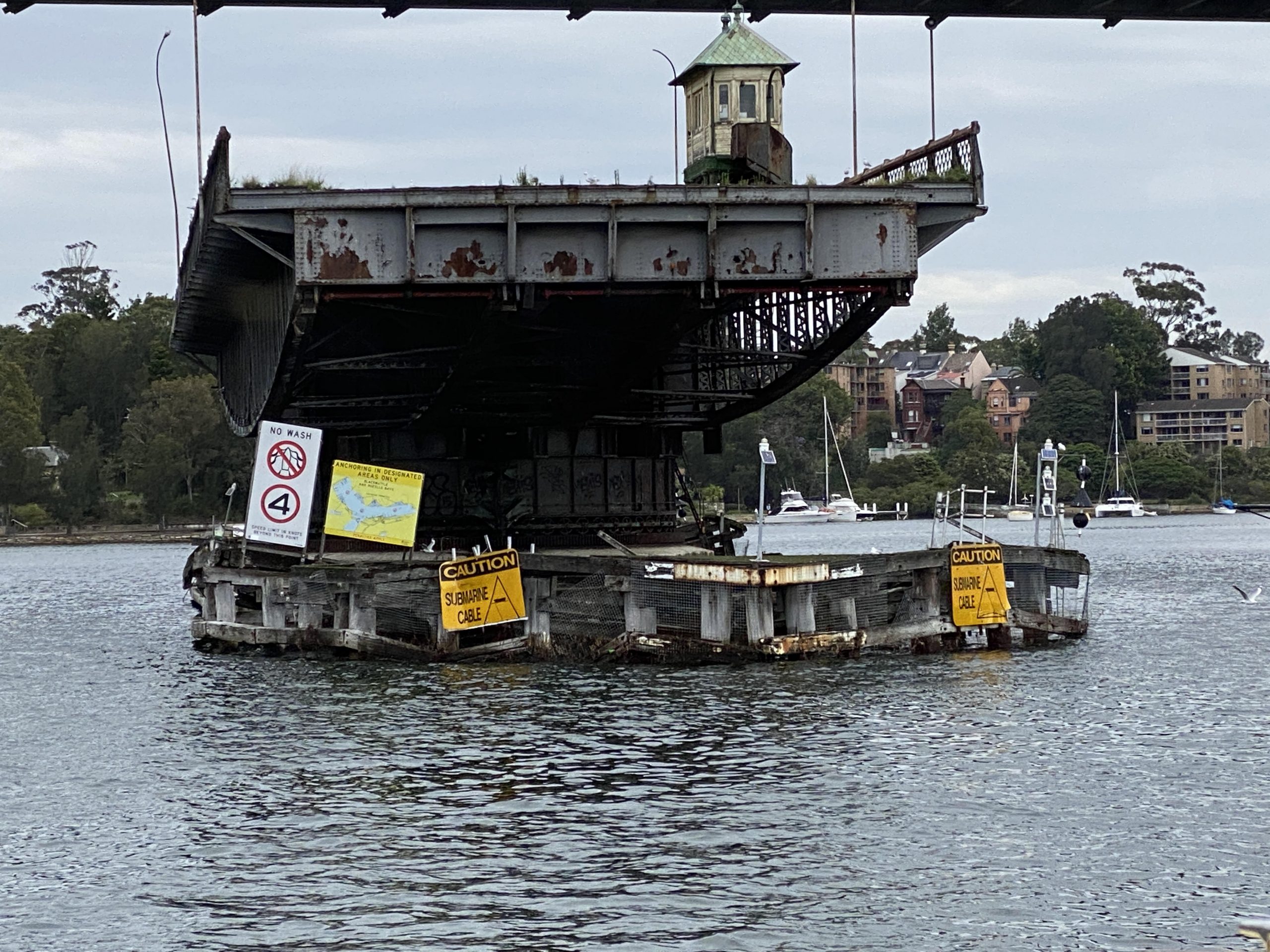