George Allen (1800-1877) was the first solicitor to be trained in Australia. By 1831 he had acquired 96 acres of Glebe land, which became the Toxteth Estate, and commissioned John Verge to build Toxteth Park. His son, George Wigram Allen (1824-1885) added a third story, tower and ballroom to the original colonial Georgian structure. 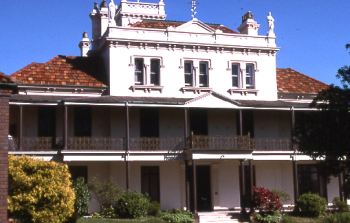 In 1901, the property was sold to the Sisters of the Good Samaritan, a Benedictine Order, who founded St Scholastica’s College, a Catholic school for girls which now has 700 students in years 7-12, A Romanesque chapel was added in the 1920s, 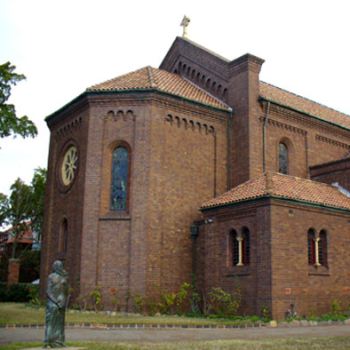 Wychwood, a striking arts and crafts building, located in Avenue Road adjoining St Scholastica’s, was built in 1915 and is now the school’s music house. 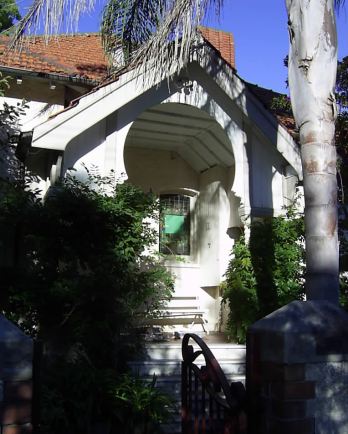