Location:
Wentworth Park - Plaque to left of gate post in front of tower

1908 – 2008
Centenary of Rugby League
This site is recognised as being of great significance in the history of Australian Rugby League
Wentworth Park
Two matches were played at this site on April 20, 1908, the opening day of club rugby league in Australia. Easts beat Newton 32-16, then Glebe beat Newcastle 8-5. The Glebe and Annandale premiership clubs subsequently used the venue as their home ground. Premiership football was last played here in 1931.
Saluting the past – celebrating the present – inspiring the future 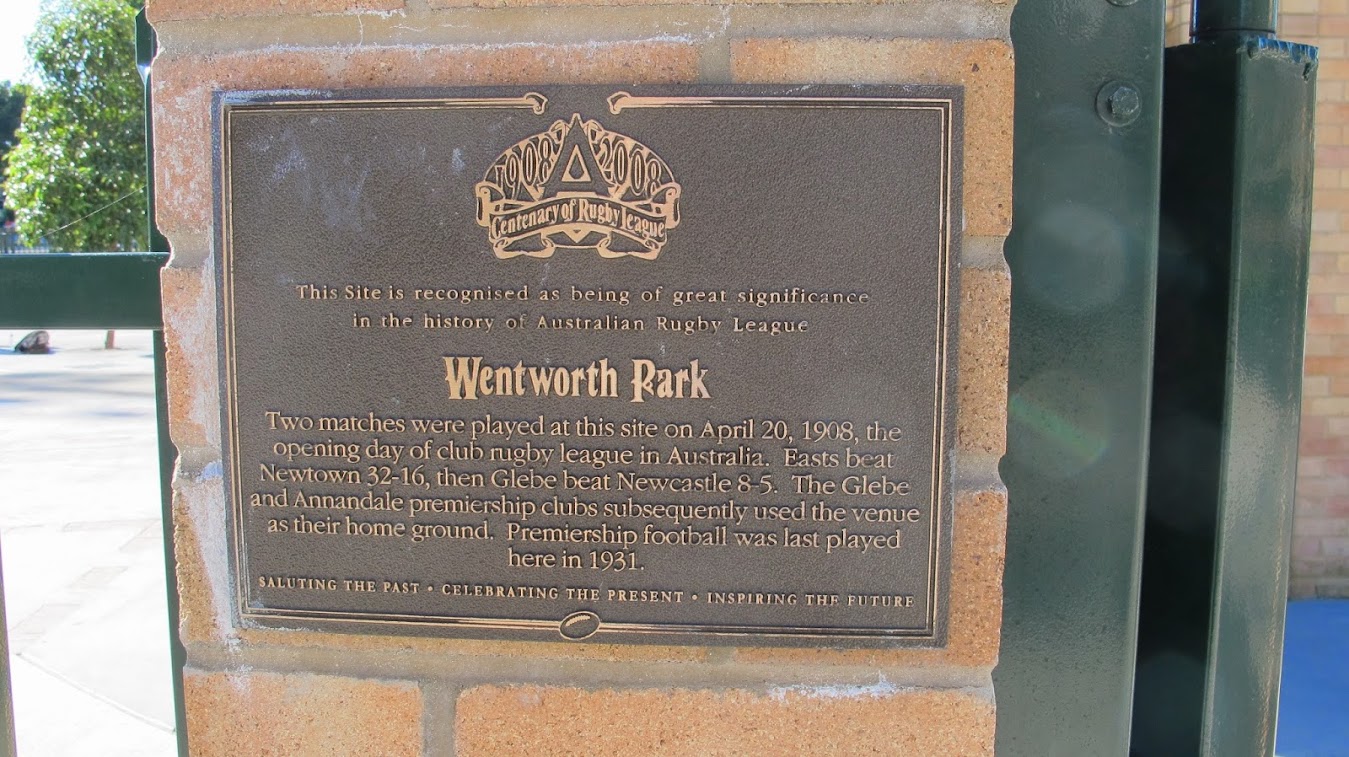 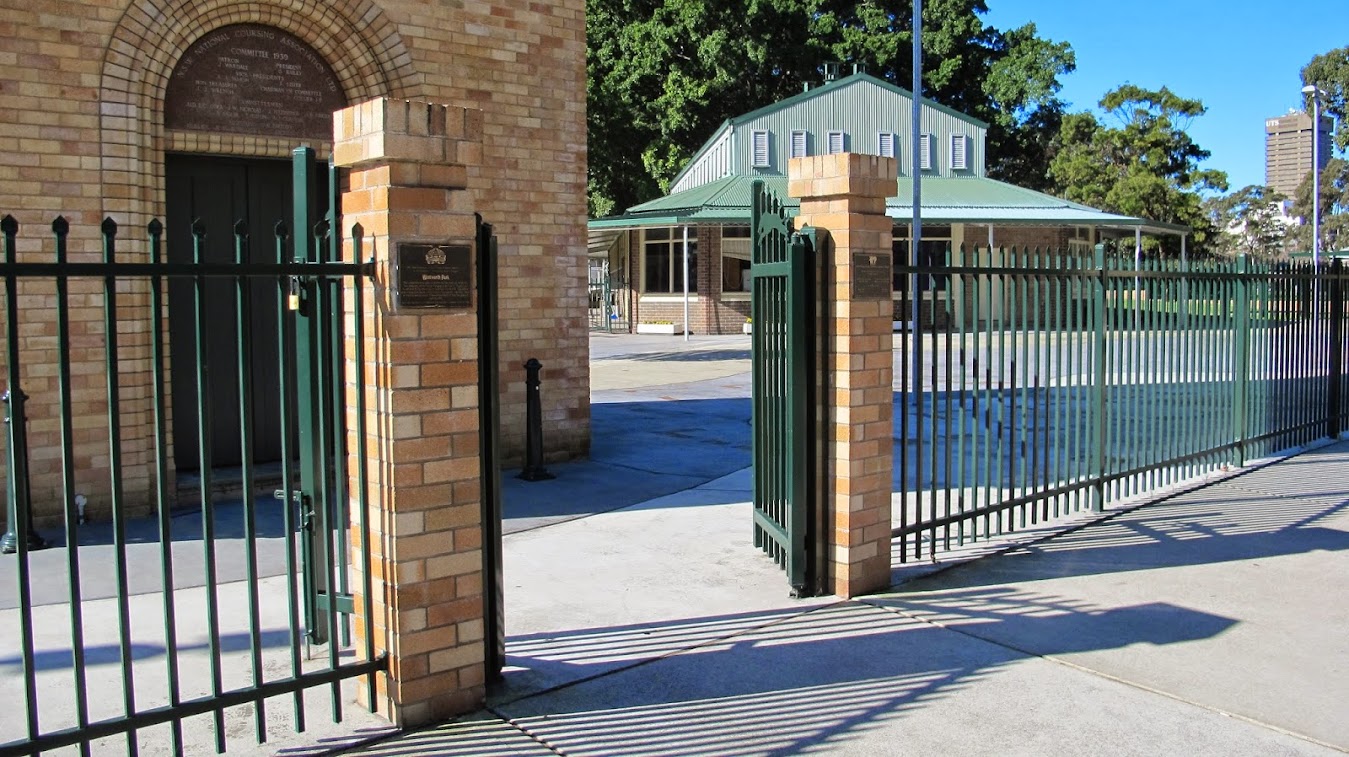 Posted on September 8, 2015 for Peter Robinson