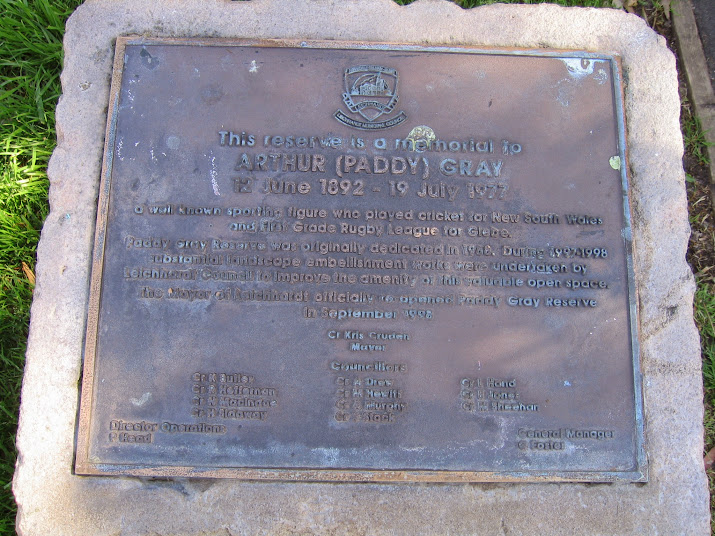 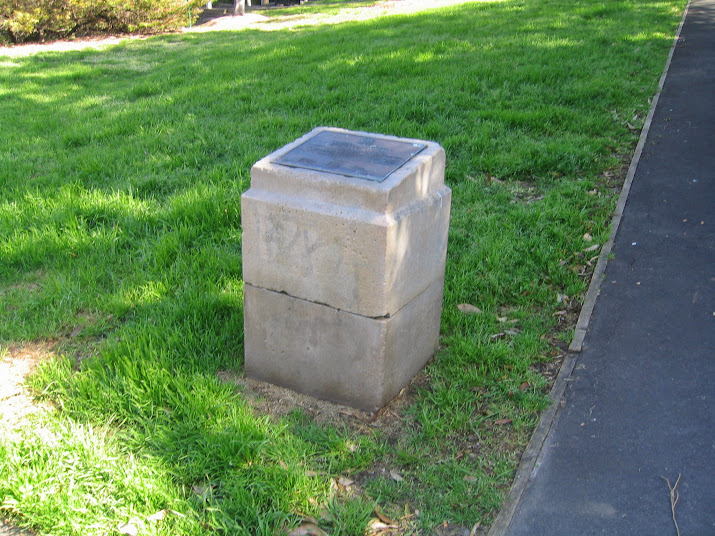 Posted on September 8, 2015 for Peter Thorogood