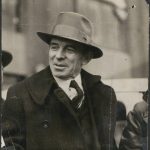 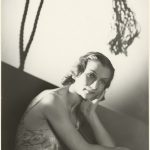 Hélène Kirsova was a Danish-born ballerina who came to Australia with the famed Ballets Russes de Monte Carlo. Along with some of the other dancers, she stayed in Sydney after the outbreak of the Second World War in Europe. She created Australia’s first professional ballet company, a forerunner to the Borovansky Ballet, and was also active as a choreographer.