People in history – The Glebe Society

In September last year the NSW Government called for communities to nominate places linked to notable personalities and events for recognition as part of the NSW Blue Plaques program. The Glebe Society made a number of nominations. The ninth site nominated is 52 Toxteth Rd, Glebe, the former home of Dorothy Drain, once one of Australia’s best known journalists. 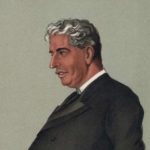 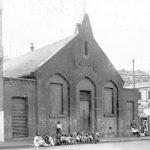 Who worked in your street? Missionary James Henry Mills
Posted on 9th August 2022

J.H. Mills was a missionary who worked in the Glebe-Pyrmont district for 35 years. He ran the Glebe branch of the Sydney City Mission from an office in the Mission Hall in Bay St, which opened in 1894. Drinking and gambling were viewed by Mills as major social evils. Read more about his life and his activities as a missionary. 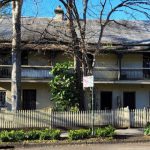 In September last year the NSW Government called for communities to nominate places linked to notable personalities and events for recognition as part of the NSW Blue Plaques program. The Glebe Society made a number of nominations. The sixth site nominated is 148 St Johns Rd Glebe, the home of activist Lucy Eatock. 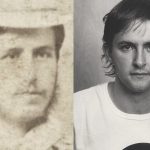 A tale of two Prime Ministers
Posted on 6th June 2022

Australia’s first Prime Minister, Sir Edmund Barton (1849-1920), was born in Glebe and our 31st Prime Minister, The Hon. Anthony Albanese also has a close association with Glebe. His childhood home was on Pyrmont Bridge Road, Camperdown, just next to Forest Lodge 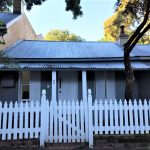 In September last year the NSW Government called for communities to nominate places linked to notable personalities and events for recognition as part of the NSW Blue Plaques program. The Glebe Society made a number of nominations. The fifth site nominated by the Society is 97 Derwent St Glebe, lifelong home of Bessie Guthrie (1905-1977), designer, publisher, feminist and campaigner for children’s rights. 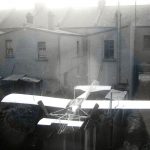 Inspired by reports he heard of the flying exploits of the Wright brothers and lectures he attended given by Lawrence Hargrave, ‘Jack’ Jones built an aeroplane frame and engine in the backyard of his 108 Hereford St house. 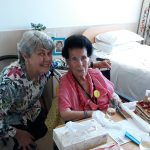 It is with great sadness that we heard about the death of Sadie King, just a few days after her 100th birthday. Read more about Sadie’s fascinating life. 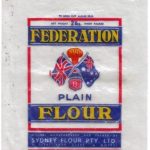 1 Glebe Rd, Glebe, now the site of 279 Broadway, was the home of Federation Flour sold by Sydney Flour Pty Ltd. The site had been purchased by Adolph Frederick Brockhoff, and his sons Frederick and Charles, in January 1906 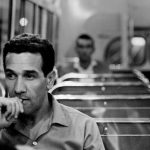 The Glebe Society has made a number of nominations to our local member, Jamie Parker, for Blue Plaques to be erected in Glebe and Forest Lodge. Blue Plaques will recognise and celebrate important people and places in NSW. Our first nomination was 27 Catherine St, Forest Lodge, which was the home of the civil rights activist Charles Perkins and his wife Eileen and daughter Hetti while he was studying at the University of Sydney. 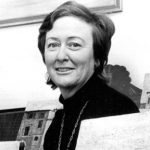 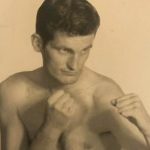 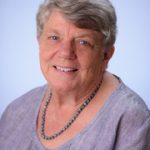 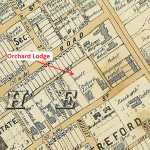 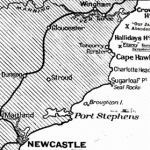